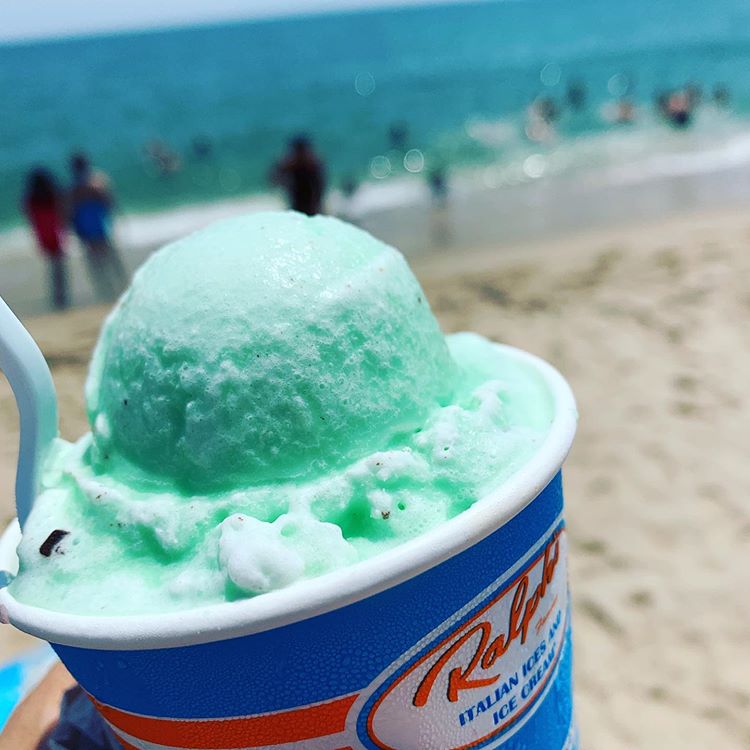 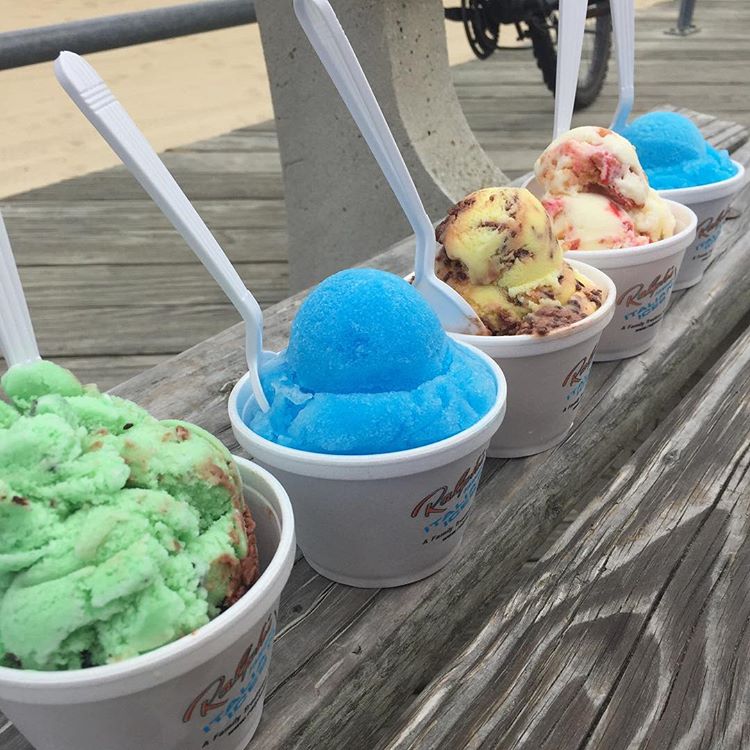 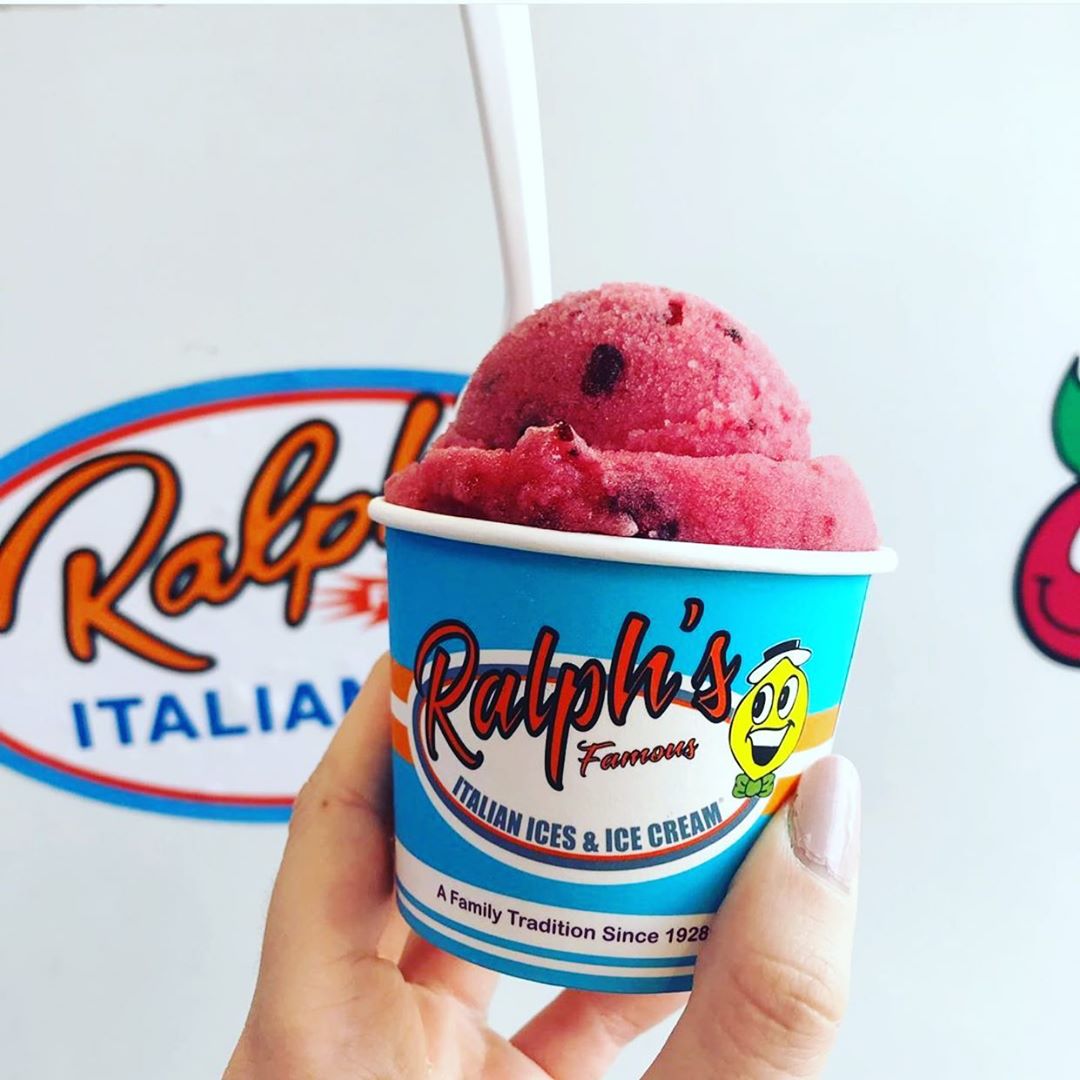 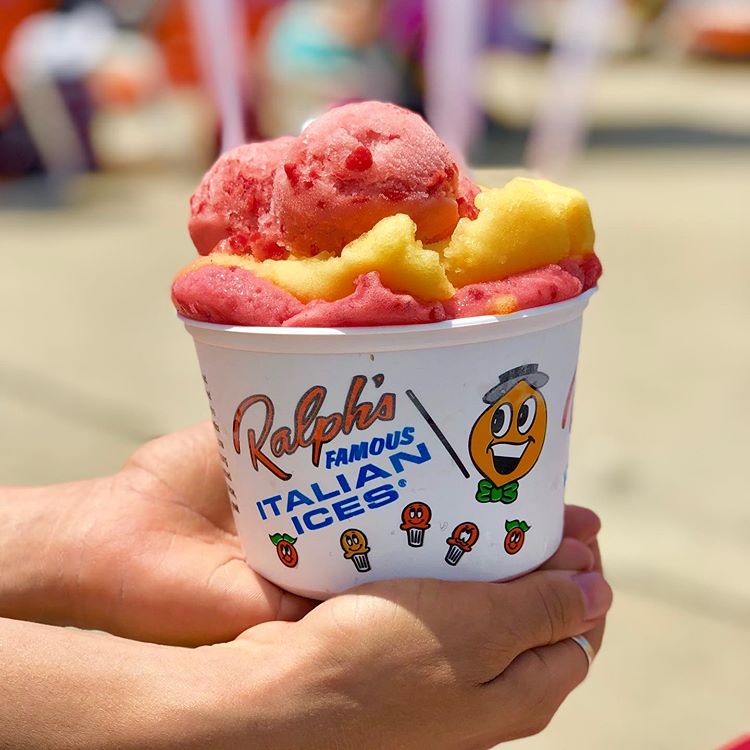 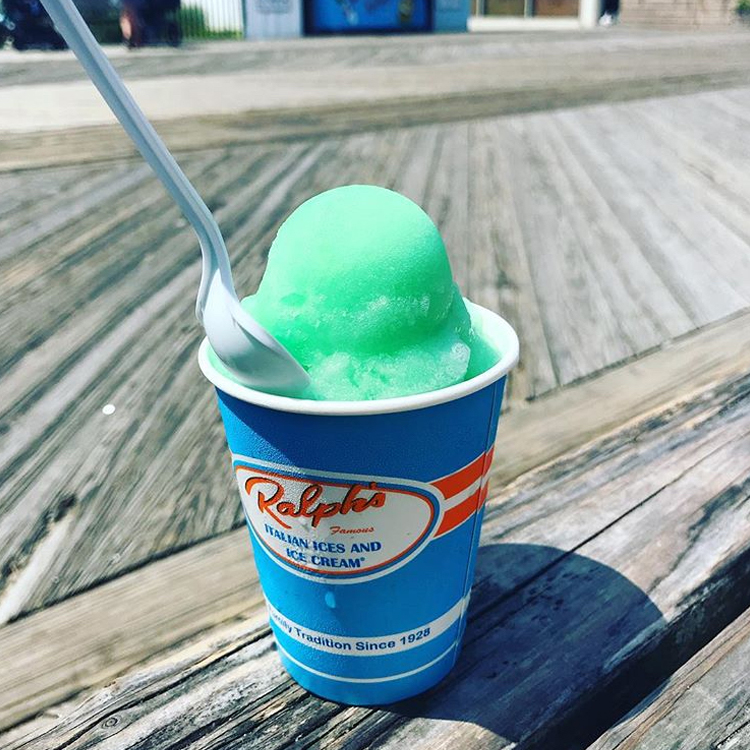 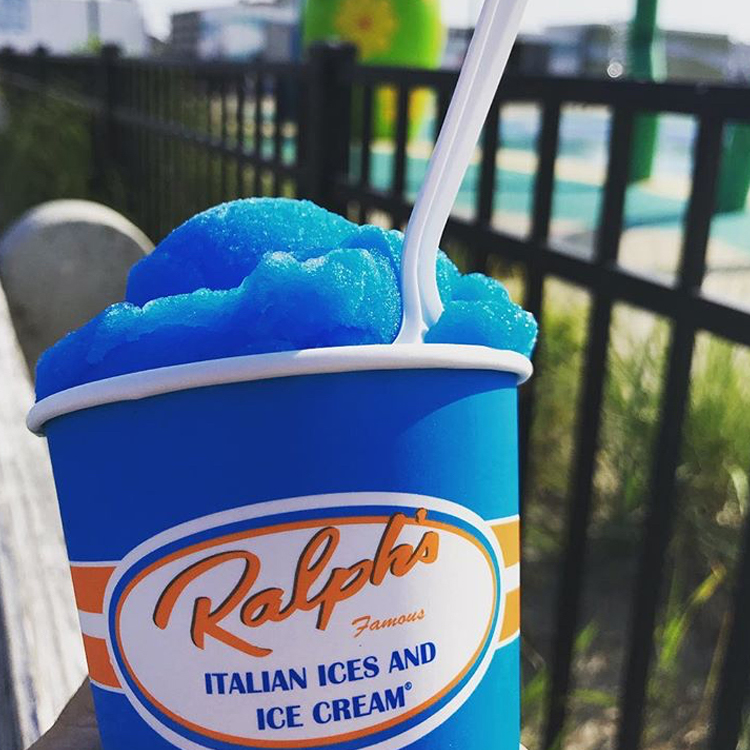 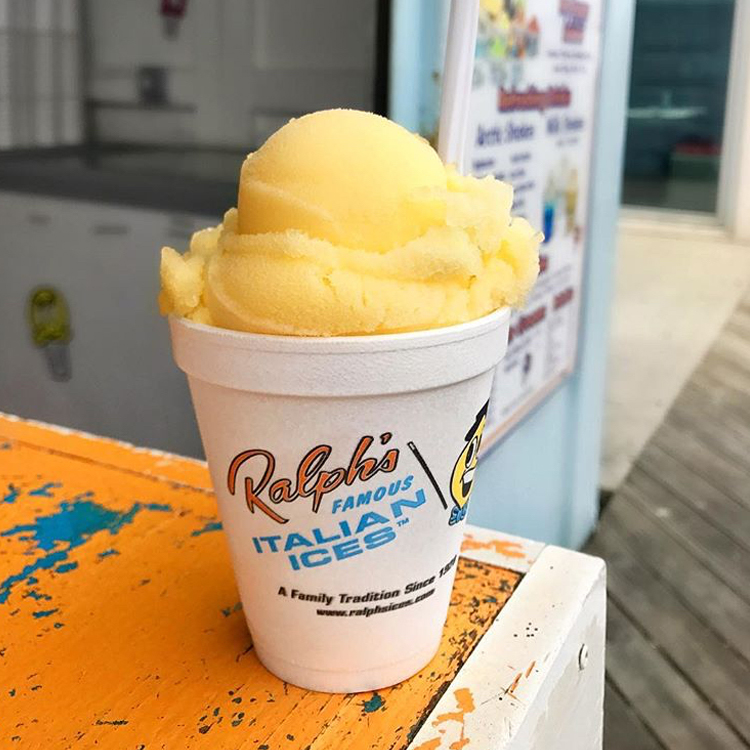 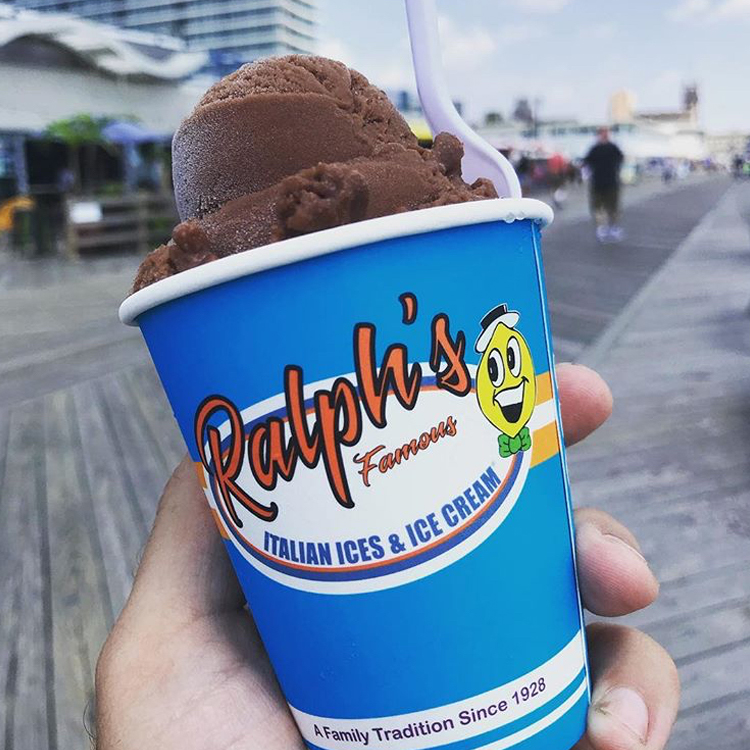 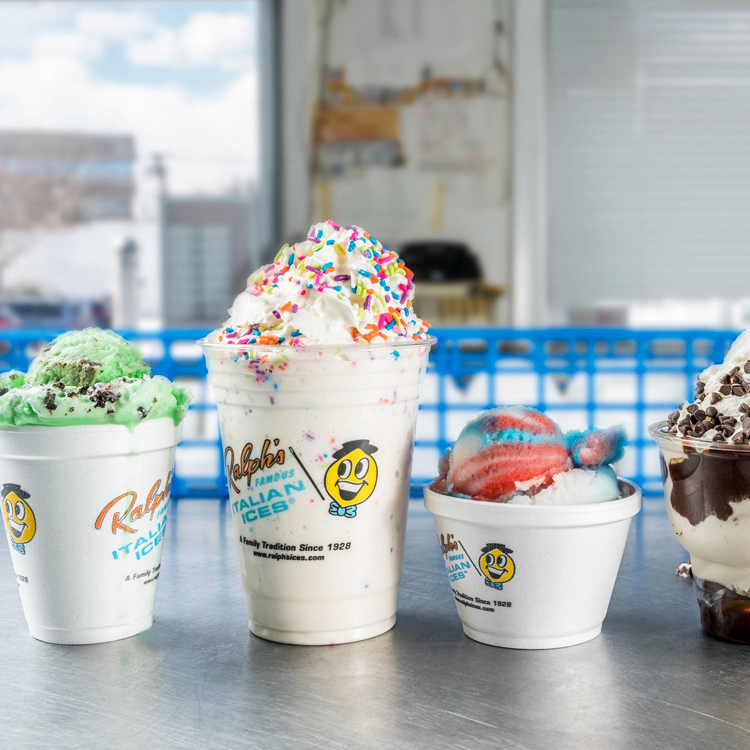 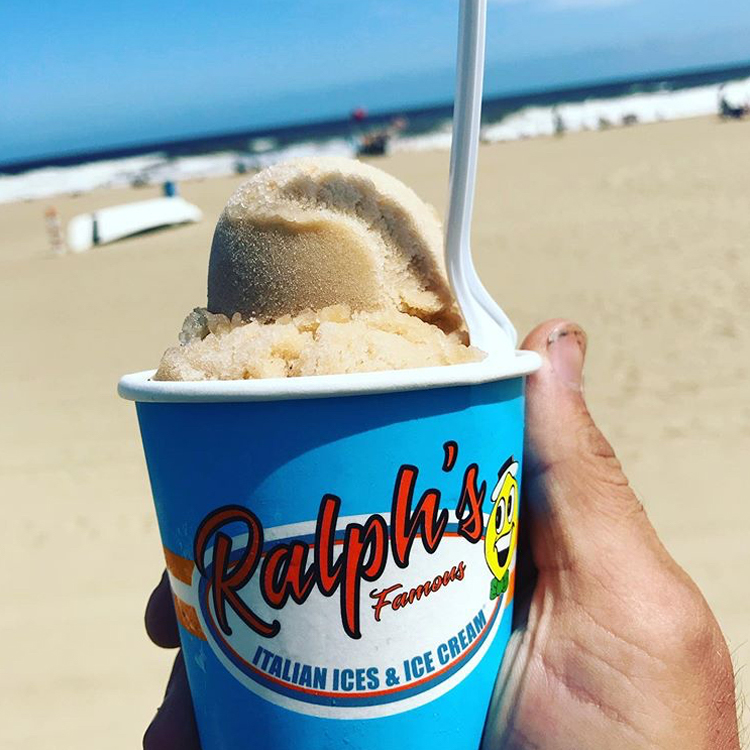 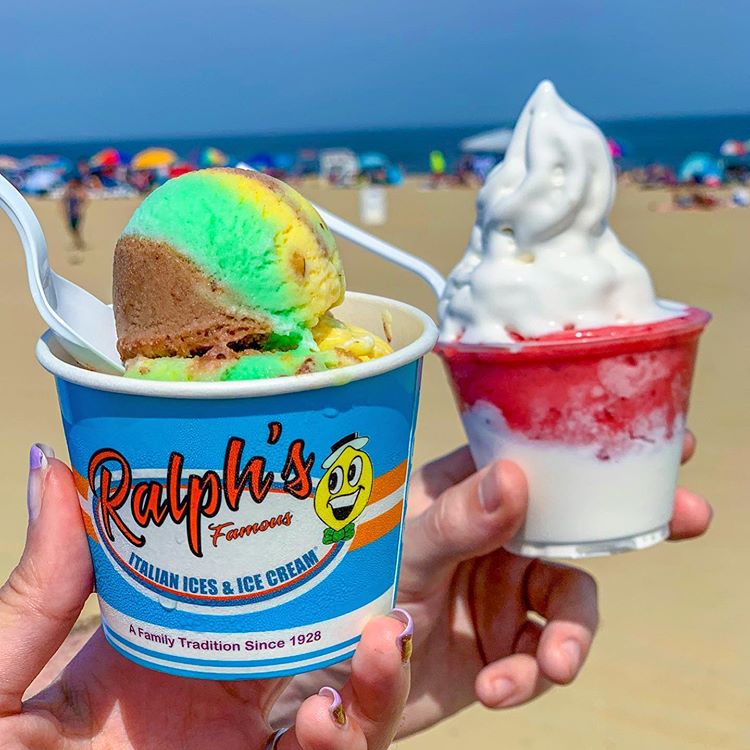 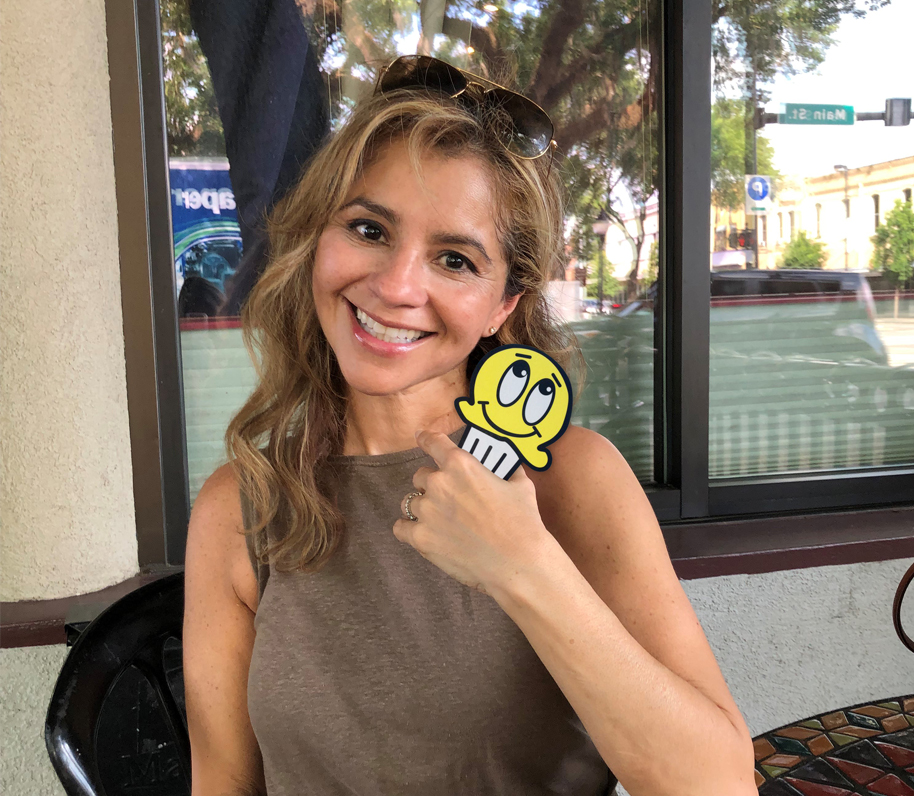 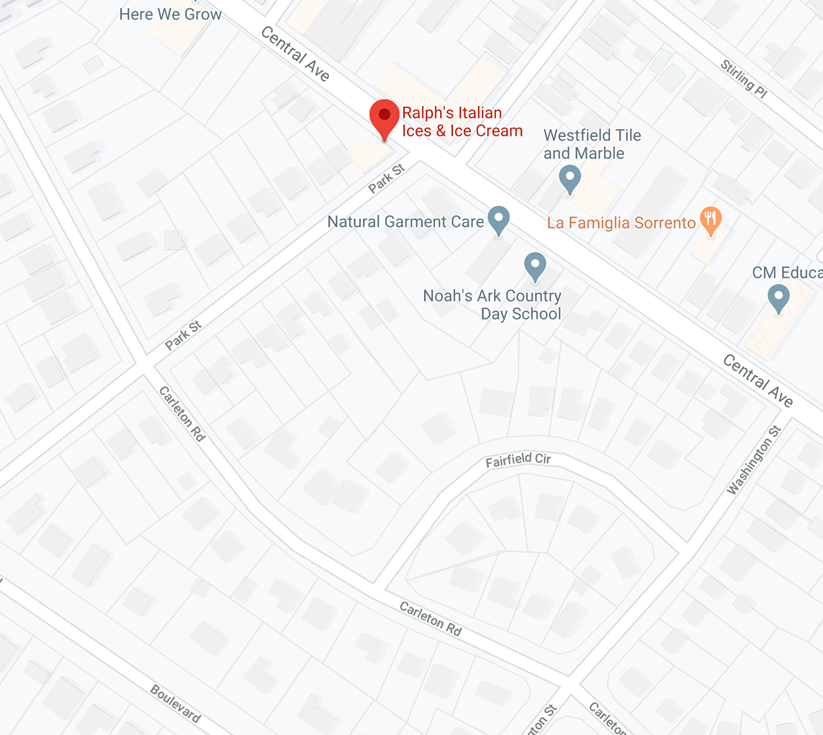 You Crave It, We Create It.

Make it an Ice Day! 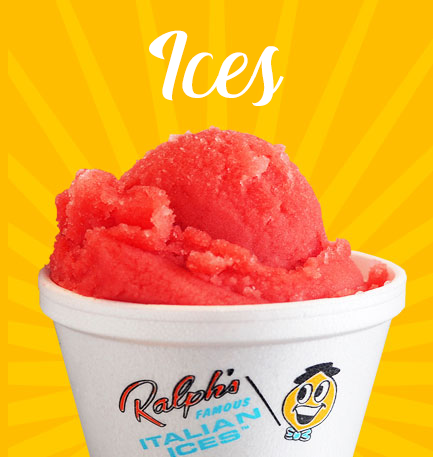 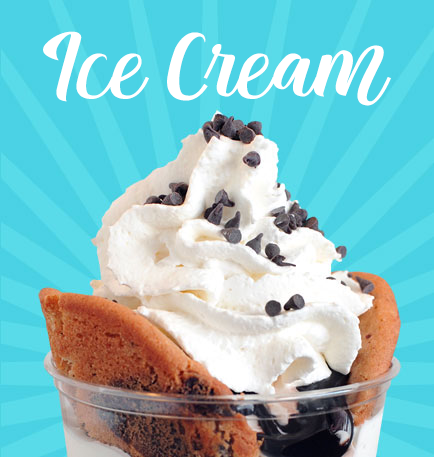 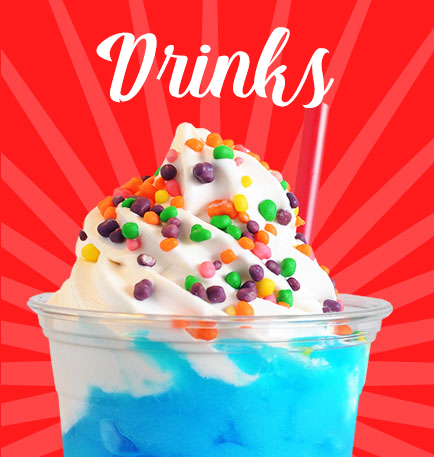 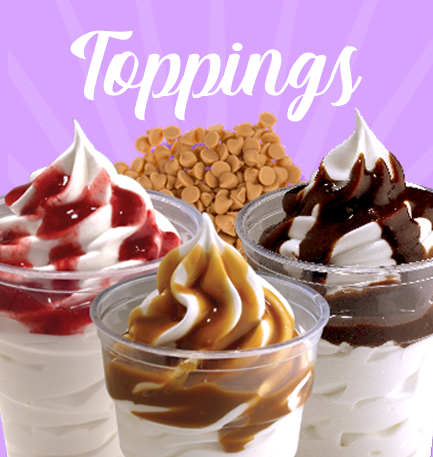 Special Events to be Announced 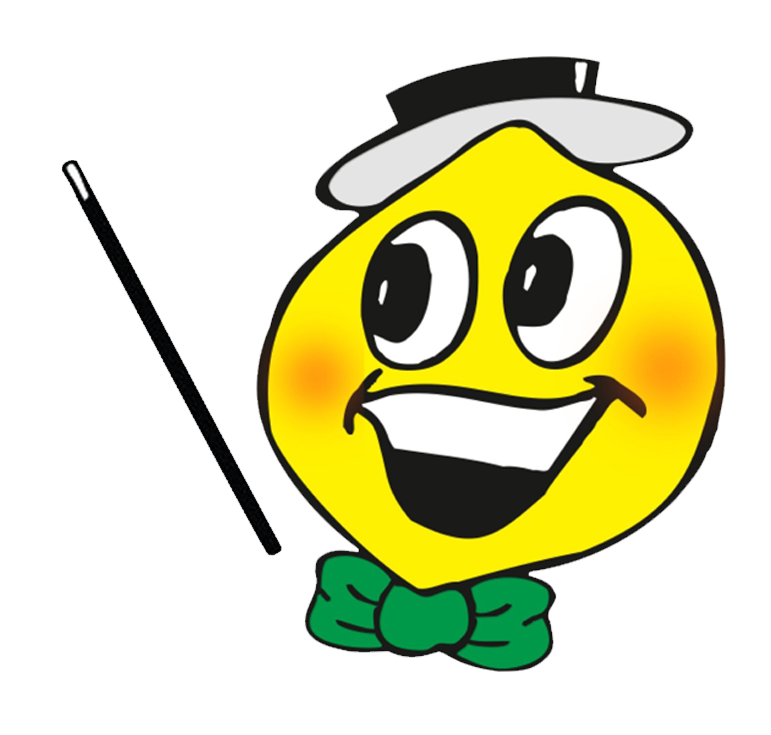 A Family Tradition Since 1928 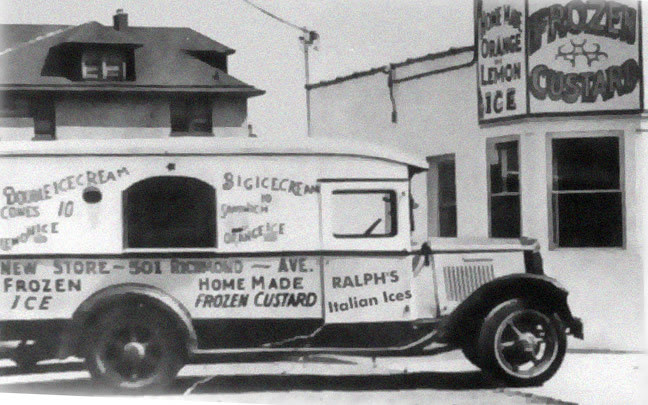 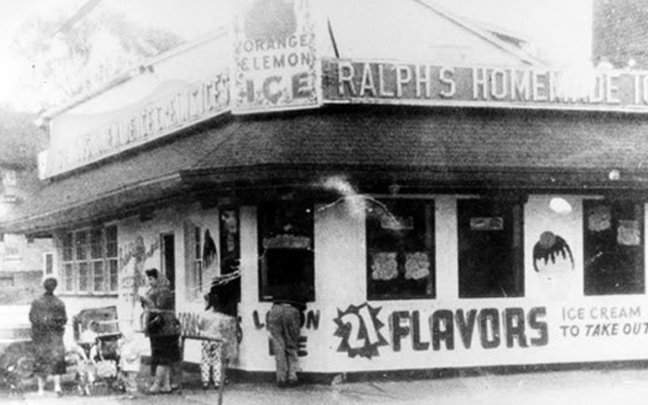 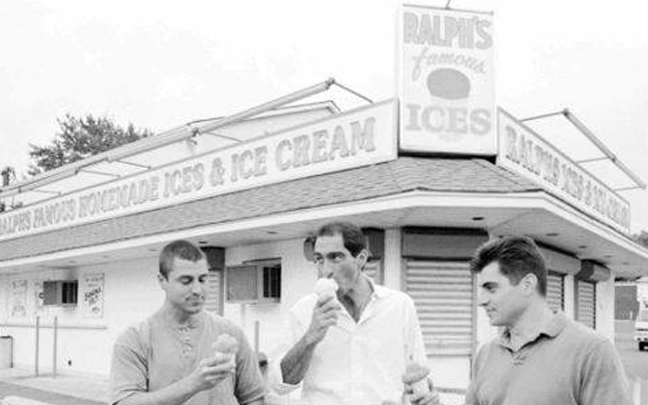 How it All Started

Ralph Silvestro, came to the United States from Italy as a young man. In 1928, he established an Italian Ice business, and a reputation for making the best Italian Ices in New York. Ralph would not sacrifice quality; he insisted upon the finest ingredients. His treats became a summertime favorite and he opened his first retail location in 1949 on Port Richmond Ave.

Ralph’s original location in the Port Richmond area of Staten Island is still owned and operated by his three grandsons – Larry, John, and Mike. With over 150 flavors, you can still get the quality ices that Mr. Silvestro started making almost a century ago. Ralph’s original recipe for the Lemon and Orange Ice is unchanged as was his insistence in using only the highest quality ingredients, which we still strictly follow today. Ralph’s presently delivers to over 75 Ralph’s Italian Ices and Ice cream franchise locations in the New York Tri-State and New Jersey areas.

We want to thank our loyal customers for making Ralphs a family tradition since 1928. 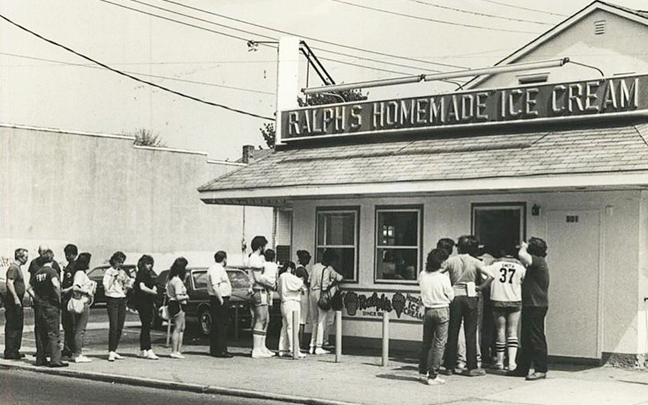 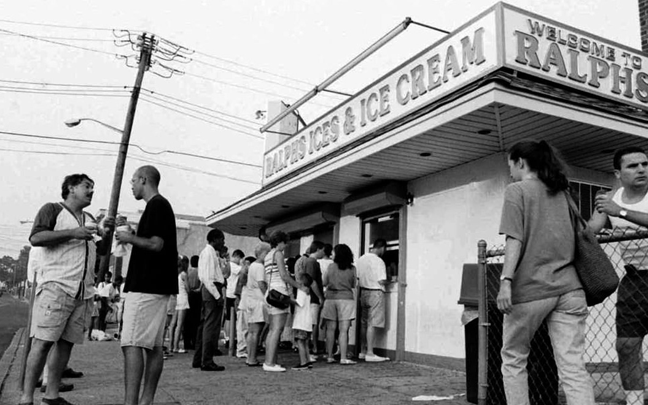 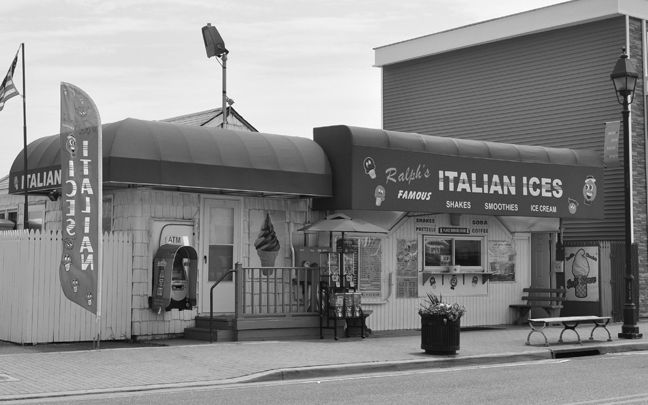 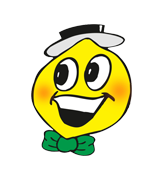 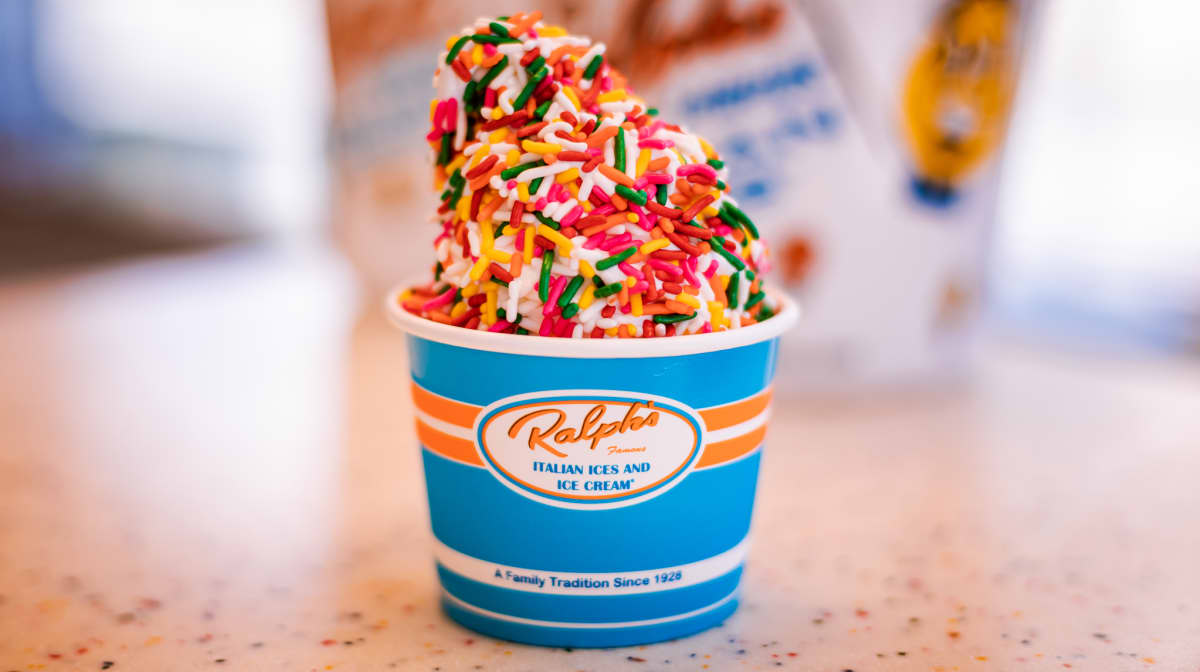 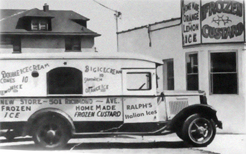 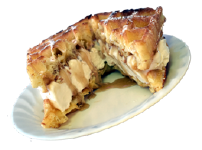 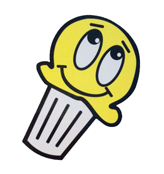 Where there is a flavor for everybody and a smile for everyone!